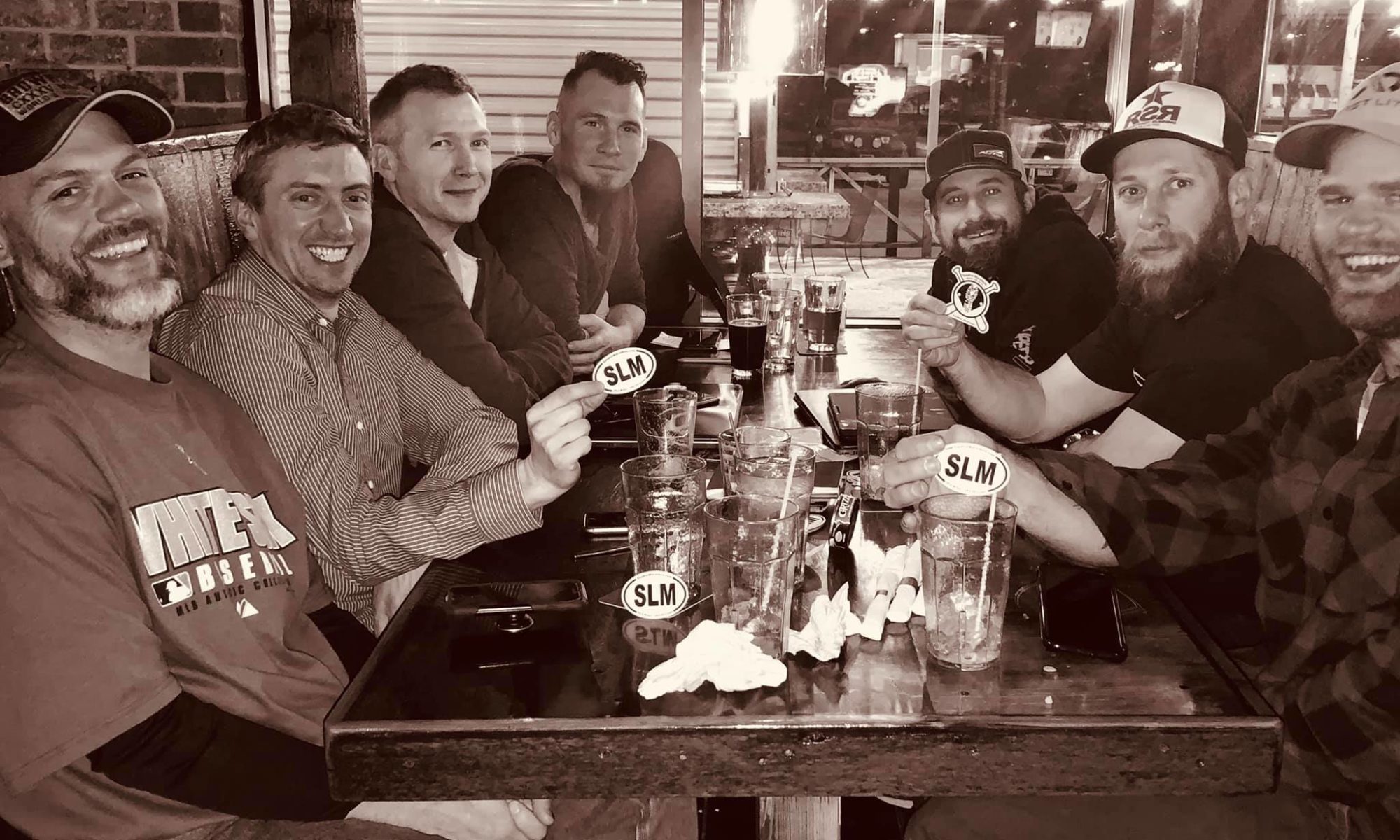 The Sandlot Marathon (and other races) are put on by a group of runners for runners – D.U.R.T (you’ll have to do one of the races to ask us what it stands for). The motto of the group is simple: I just want to run with friends.

We believe in putting on fun, fulfilling, unique events and look forward to you joining us.